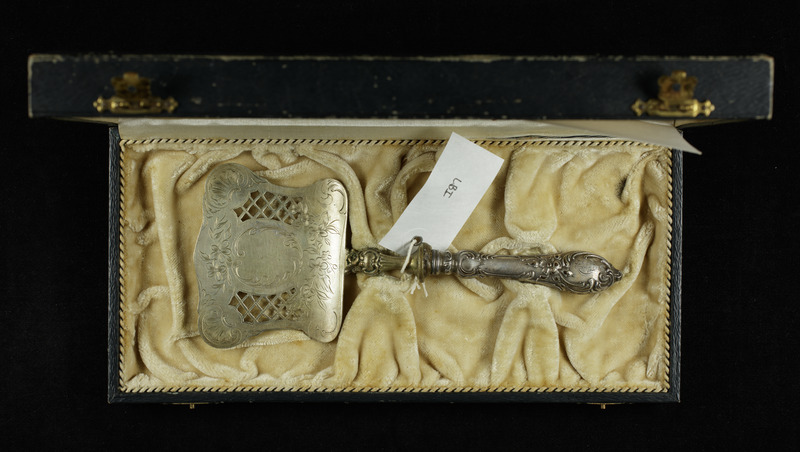 Hans Jonas was born in Mönchengladbach, Germany in 1903, the eldest son of Gustav Jonas, owner of a textile mill, and his wife Rosa. Gustav Jonas had been the eldest son of his family, with the family business, B. Jonas, having been founded in 1815. Rosa Jonas née Horowitz was the daughter of Jacob Horowitz, the Chief Rabbi of Krefeld. Hans Jonas had one brother, Georg. Hans Jonas grew up the only Jewish boy in his grade at school and early on evidenced a liking for poetry and interest in philosophers such as Martin Buber. As it became clear he had little interest in business, his father was content to let him become an academic. In 1921 Hans completed his Abitur (high school diploma) and began his university studies, where he would focus on philosophy, art history, and religion, including Jewish studies and world religions; he studied at the universities of Freiburg, Heidelberg, Berlin, and Marburg. In 1928 he received his doctorate from the University of Marburg. At the end of 1933 Hans Jonas emigrated to London. In 1935 Hans Jonas arrived in Palestine, where he joined Haganah, the Jewish defense organization. He also met Eleonore (called Lore) Weiner, who would later become his wife, in Palestine in 1937. In January 1938 his father, Gustav Jonas, died of cancer. His mother Rosa was unable to leave Germany and was killed in 1942 in Auschwitz. Once World War II began in 1939 Hans Jonas volunteered for the British Army. In 1943 he and Lore Weiner wed.

In 1944 he joined the British army's Jewish Brigade as member of a Royal Artillery regiment, serving in Southern Italy and then in a unit in Germany. After the war he returned to Palestine, where he and Lore lived for a time in an Arab village, Isawiya, on Mount Scopus (today part of Jerusalem). During the Arab-Israeli War of 1948-1949 he served in the artillery of the Israeli Army. In 1949 Hans Jonas accepted a university position in Canada, and in 1954 he left for the United States, where he worked for a range of academic institutions. Hans Jonas was a prolific author; by 1981 he had more than seventy publications in German and English.