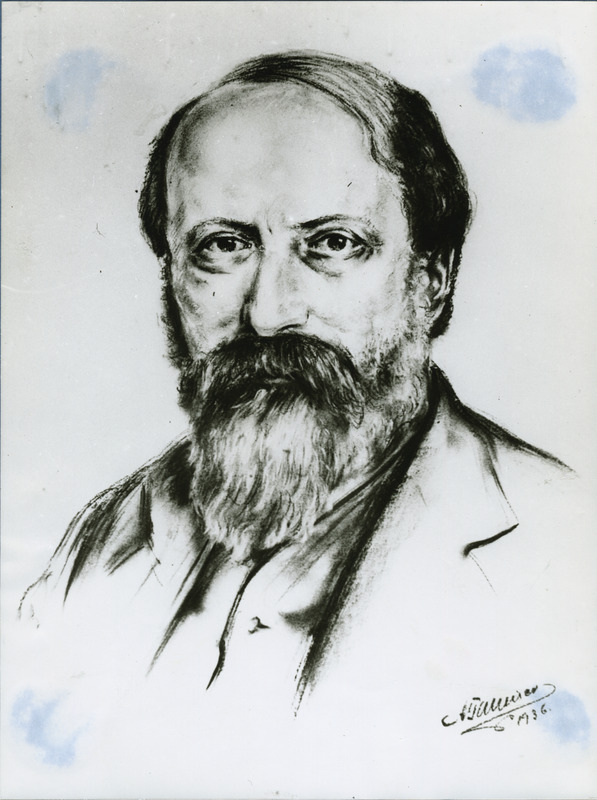 Born in Vienna on February 2, 1878, Martin Buber studied philosophy and art history at various European universities, became active in the Zionist movement, and worked as an author, editor, and publisher. Moving to Berlin in 1906, and to Heppenheim near Frankfurt am Main in 1916, he published highly regarded philosophical and theological works. Buber emigrated to Palestine in 1938, where he taught at the Hebrew University in Jerusalem until his death on June 13, 1965.