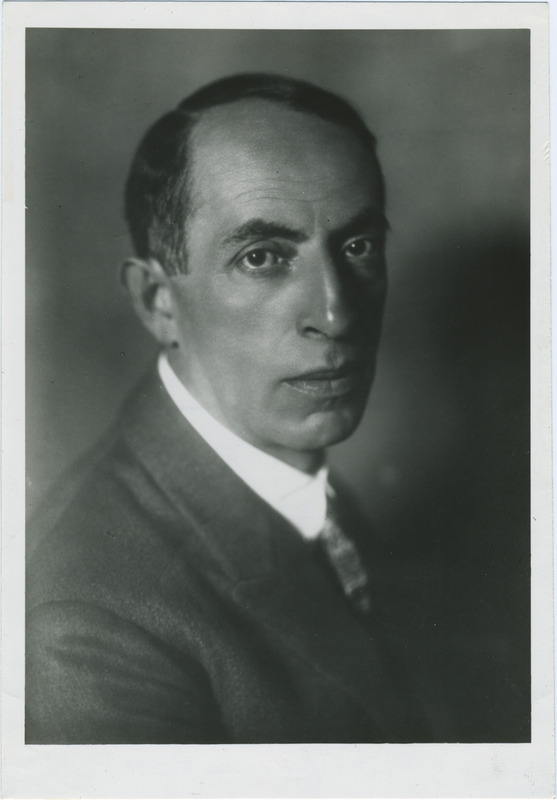 Efraim (Ephraim) Frisch was a German writer, editor, and translator born into an Orthodox Jewish family. He first attended rabbinical school in Vienna but dropped out and later settled on art and literature at the University of Berlin. In 1900 he moved to Berlin and worked as an editor and freelance writer. There, he befriended Martin Buber and Christian Morgenstern and became involved with the magazine "Das Theater in Berlin", which then spurred him to become a dramaturg at the Deutsches Theater from 1904 to 1909. Frisch moved to Munich in 1912, once again working as an editor. In 1914 he helped found "Der Neue Merkur" [The New Mercury], a cultural magazine. He emigrated to Switzerland in 1933. Efraim Frisch began suffering from muscular dystrophy in 1939 and was confined to a wheelchair in 1941.