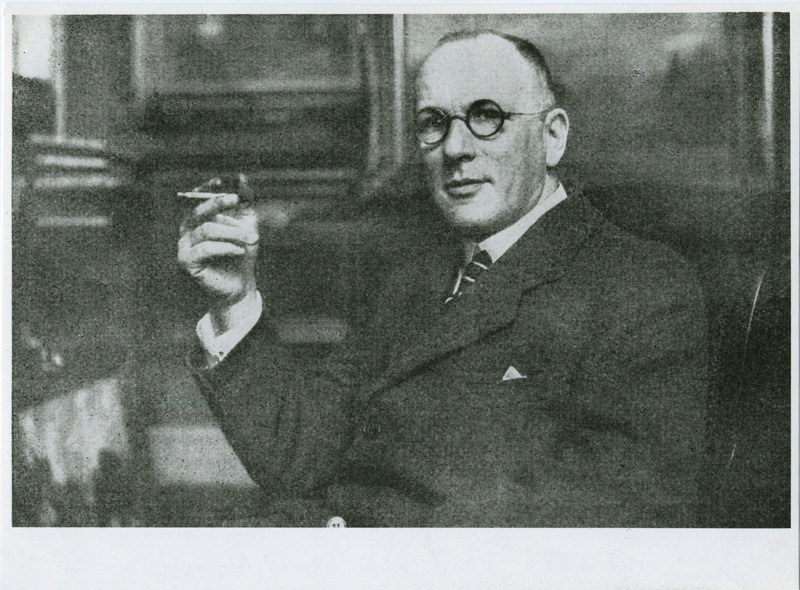 The German Expressionist painter Rudolf Levy was born in Stettin in 1875 and grew up in an orthodox Jewish family in Danzig. He studied at the Academy of Fine Arts in Munich and after a sojourn in Paris and volunteering as a soldier in World War I, he embarked on an artistic career in Berlin. Levy left Nazi Germany in 1933, travelling to Italy, Spain, and New York, finally settling in Florence, Italy. In 1943, he was arrested by the Gestapo and sent to Auschwitz.