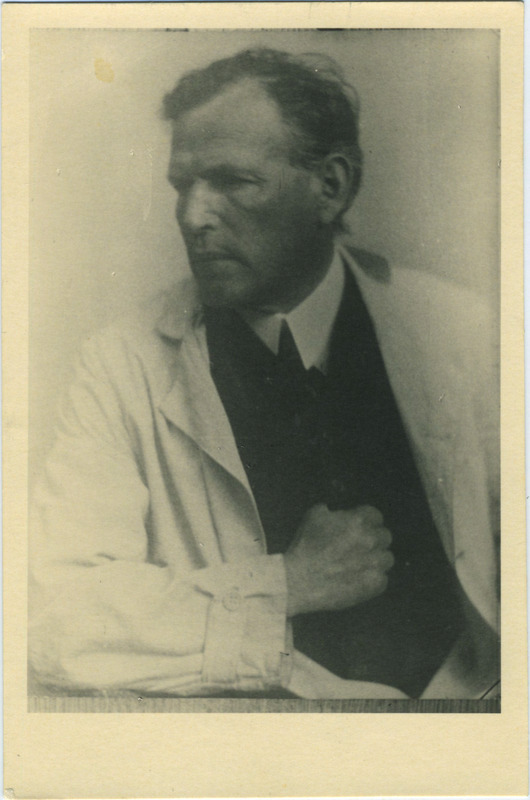 Jakob Nussbaum was born in Rhina near Kassel in 1873. The family moved to Frankfurt am Main where he was educated for a career in commerce. From 1893 to 1896 he studied art in Munich, followed by a successful career as a painter of landscapes, still lives, and portraits in Frankfurt. He joined the Berlin Secession became one of the leading representatives of German impressionism. During World War I he was drafted to document the war as an artist. As a devoted Jew and Zionist, he emigrated to Palestine together with his wife and his children soon after 1933, settling at Lake Tiberias (Kinneret), where he continued to paint landscapes until his death in 1936.