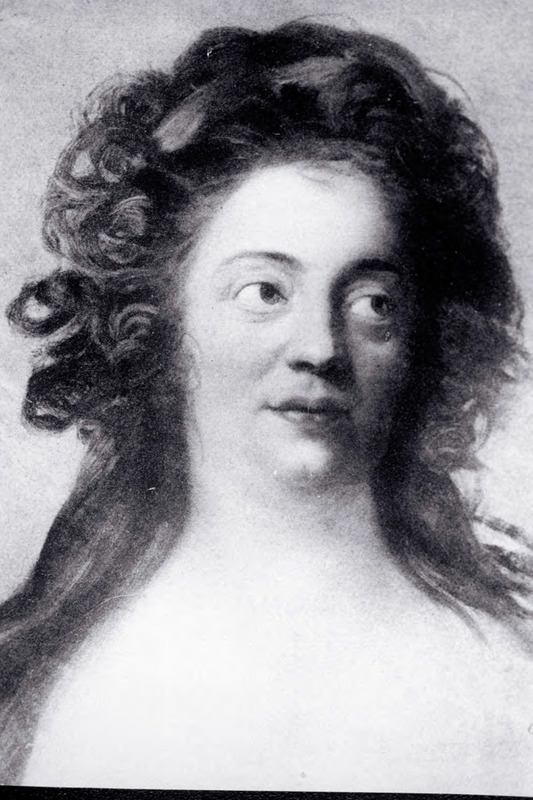 Anton Graff, born in Switzerland in 1736, was the leading German portrait painter of the 18th century. Working in Augsburg since 1756, he moved ten years later to Dresden, where he worked at the newly founded Academy. In his long career he supposedly painted 1,240 portraits, including those of some of his most famous contemporaries, such as Herder, Lessing, and Schiller. Fragments of an autobiography were posthumously published in 1815 in Zurich.