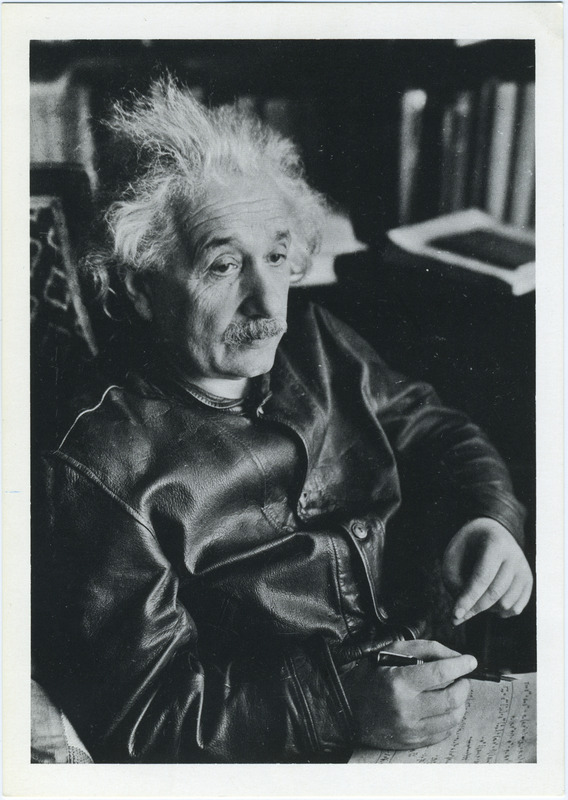 The photographer Lotte Jacobi was born in 1896 in Prussia. Her family was connected to photography’s early history since her great-grandfather Samuel Jacobi had learned photography from Louis Jacques Mandé Daguerre in Paris. Lotte Jacobi studied in Posen and in Bavaria, before joining her father Sigismund at his photo-studio in Berlin in 1927. She soon embarked on a career as an internationally known portrait photographer. In 1935, she immigrated with her son to New York, where she opened a studio together with her sister Ruth and renewing her career. One of Lotte Jacobi’s best known works was a portrait of a somewhat disheveled Albert Einstein dressed in a leather jacket at his home in Princeton. Lotte Jacobi died in Deering, NH in 1990.