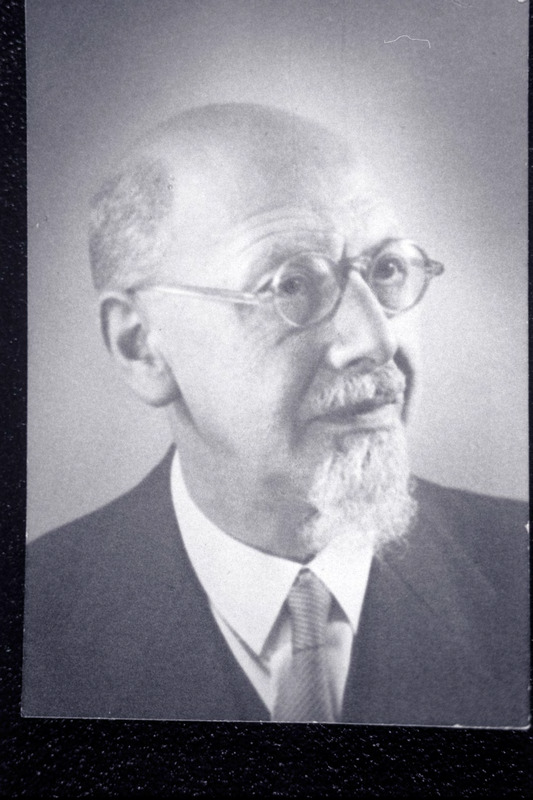 Rabbi and historian Dr. Hugo Fuchs was born in Sachsen-Weimar in 1878. After studies in Göttingen and Berlin, he graduated as Dr.phil in history and philology from the University of Leipzig, and in 1907 he was ordained Rabbi at Lehranstalt für die Wissenschaft des Judentums in Berlin. From 1907 until 1938 he was Rabbi at the Jewish congregation in Chemnitz. After Kristallnacht he emigrated to Argentina, where he became Rabbi of the German-Jewish congregation in Buenos Aires. Rabbi Hugo Fuchs died in Córdoba, Argentina in 1949.