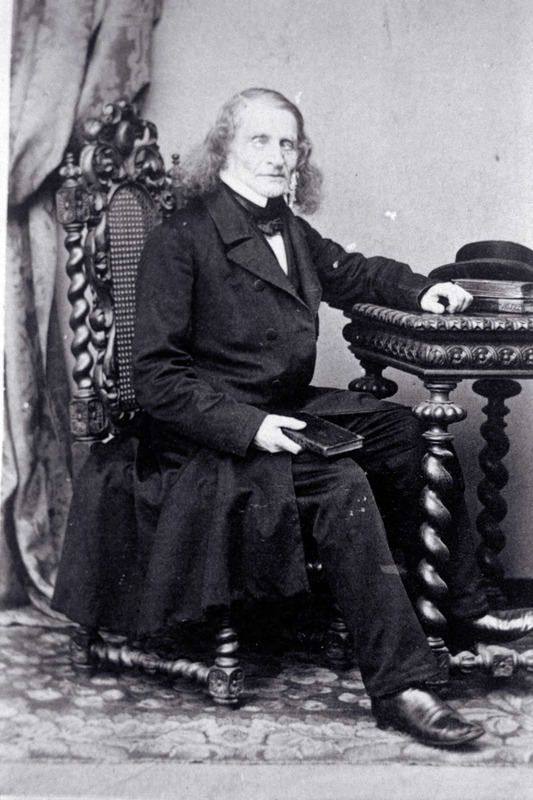 The historian Leopold Zunz was born in Detmold on August 10, 1794. After graduating from the Samson'sche Freischule in Wolfenbüttel as a pupil and later friend of Samuel Ehrenberg, Zunz studied at the universities of Berlin and Halle. In 1819, he co-founded the club “Verein für Cultur und Wissenschaft der Juden”, a meeting place for prominent intellectual figures like Eduard Gans, Heinrich Heine, Immanuel Wohlwill, and others. This club was the starting point for “Wissenschaft des Judentums”, a movement for the academic study of Jewish texts and culture. Zunz contributed widely and worked as editor of the journal “Zeitschrift für die Wissenschaft des Judenthums”. He later dedicated his life to the study of Jewish literature. Leopold Zunz died in Berlin on March 17, 1886.