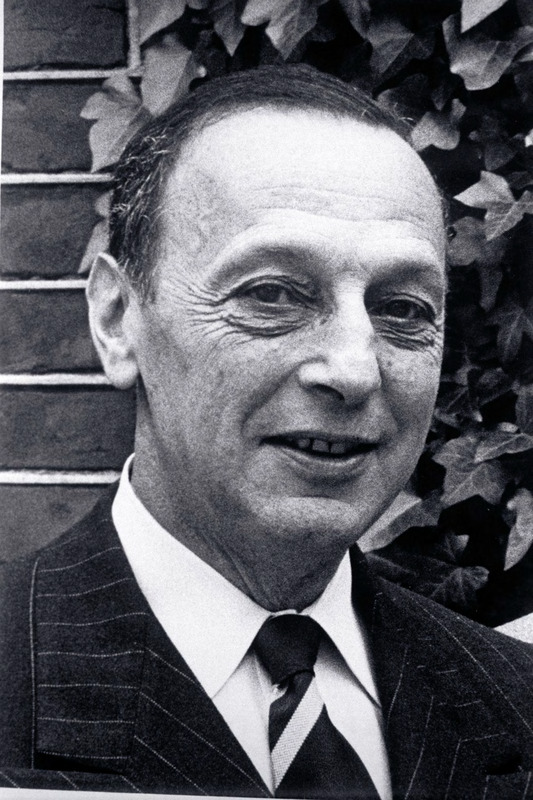 The historian Ernst Kantorowicz was born in Posen (Poznan, Poland) in 1895, specializing in the history and art of the Middle Ages. After graduating from the University in Heidelberg in 1921, he taught at Frankfurt am Main, where he was a member of the intellectual circle around the poet Stefan George. After his dismissed as a professor, he emigrated to Great Britain in 1938 and then to the United States in 1939, teaching at the University of California, Berkeley. He left protesting the “loyalty-oath” that required all university employees to affirm their allegiance to the constitution and their opposition to communism. He then served as professor at the Institute for Advanced Studies in Princeton until his death in 1963.