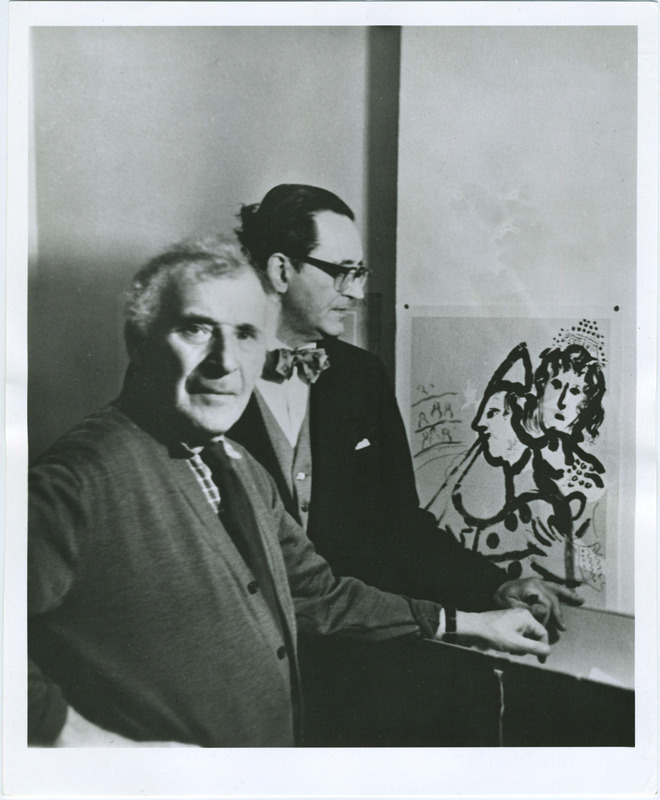 Edouard Roditi was born in France into an American family. He was educated in England, France, Germany, and in the United States. During WWII and shortly after he worked for a number of United States agencies. He was an author as well as a well established art critic and a translator. - Edouard Roditi died on May 10, 1992.