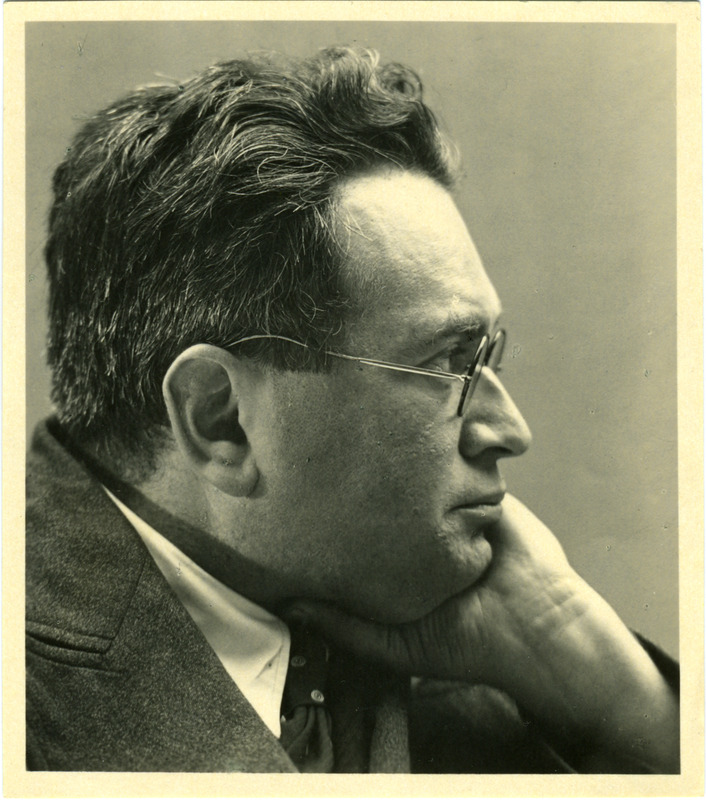 The lawyer and historian Hans Kohn was born in Prague in 1891. After graduating from the Charles University in Prague with a law degree and serving in WW I, he was a prisoner of war in Samarkand and Khaborovsk, Krasnoyarsk and Irkutsk in Siberia/Soviet Union until 1920. He then lived in Paris and London, working for Zionist organizations, and publishing numerous books and articles. In 1925, he moved to Palestine, working for Karen Hayesod, and then he emigrated to the United States, teaching history at Smith College in Northampton MA; City College of New York; the New School for Social Research; and at Harvard Summer School, publishing extensively on questions of nationalism and related topics. Hans Kohn died in Philadelphia in 1971.