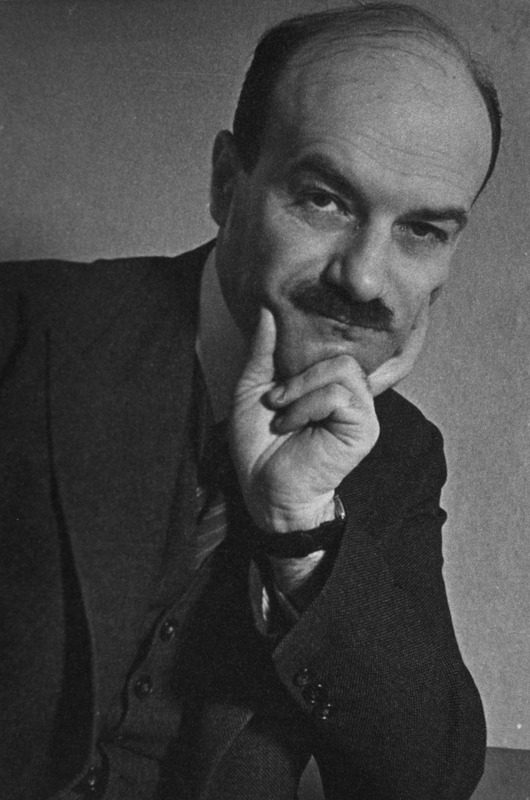 Born in Prague on June 20, 1891, Robert Weltsch was active as a student in Zionist youth groups. After World War I he moved to Berlin, where he edited the German Zionist newspaper ‘Juedische Rundschau’ from 1919 to 1938. In 1939 he emigrated to Palestine and edited ‘Juedische Welt-Rundschau’, 1939-1940. In 1945, Weltsch moved to London, working as a correspondent for the Israeli daily ‘Ha-aretz’. He also was one of the founders of the Leo Baeck Institute and editor of its Yearbook, 1956-1971. Robert Weltsch returned to Israel in 1978 and died in Jerusalem on December 22, 1982.