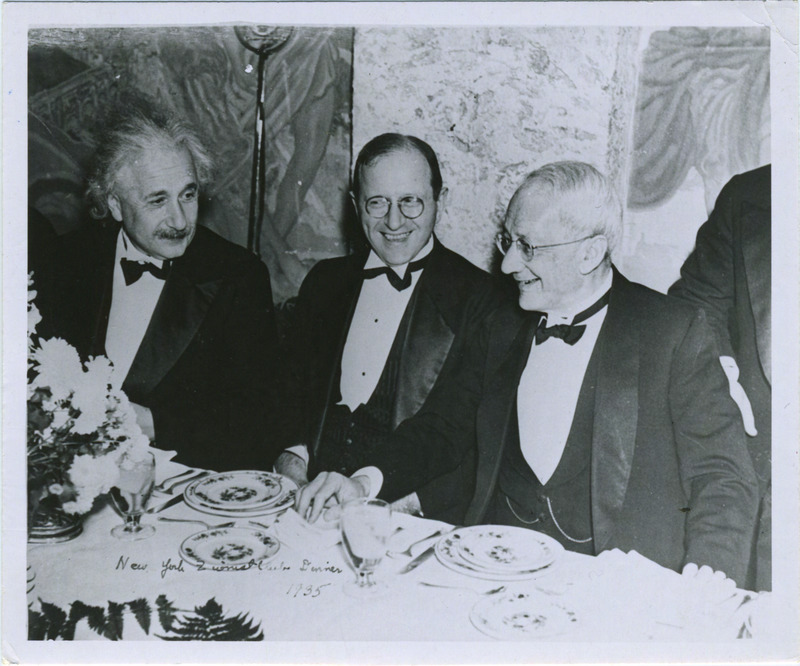 The sociologist and political economist Franz Oppenheimer was born in Berlin in 1864. He had first studied medicine and worked as a physician, before concentrating on sociology and teaching at Berlin and Frankfurt universities. In 1911 he designed a plan for agricultural cooperation, used by Jewish emigrants for the co-operative farm "Merhavia" in Palestine. Franz Oppenheimer escaped Nazi Germany to Tokyo, Shanghai, and Los Angeles, where he died in 1943.

M. Maldwin Fertig was a New York lawyer and public official who worked for the unification of the city's subway system.