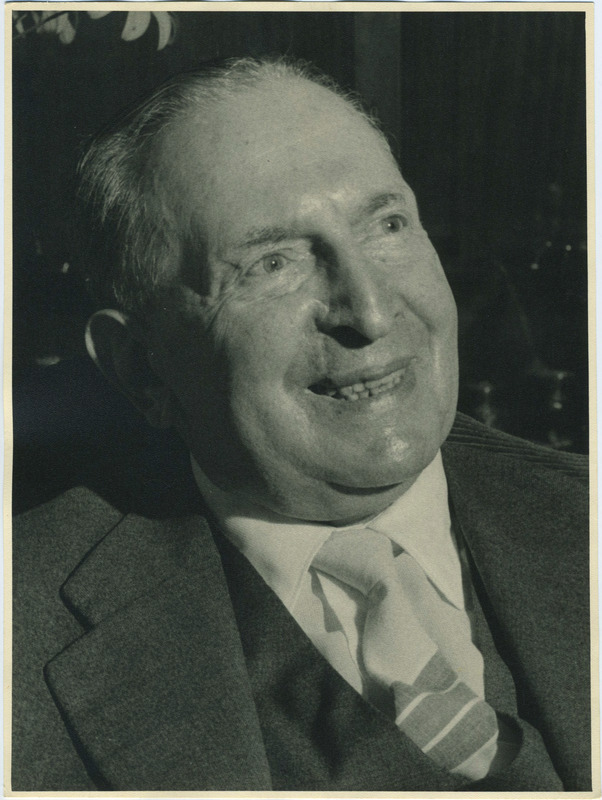 Born in Saarlouis in 1883, Bruno Weil received his doctorate in law at the University of Wuerzburg in 1906 and was a lawyer in Strasbourg and in Berlin, when he also was active in the Deutsche Demokratische Partei (DDP). Weil was executive secretary of the Centralverein deutscher Staatsbuerger juedischen Glaubens, before emigrating to the U.S. by way of France and Argentina. In America, he was a founder of the Axis Victims League and the American Association of Former European Jurists. Weil died in New York City in 1961.