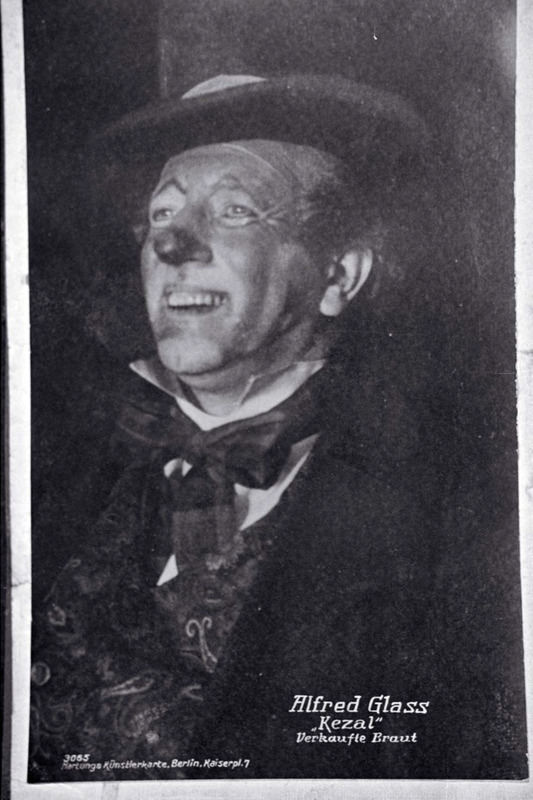 The German opera singer Alfred Glass was born in 1881, the son of the businessman Julius Glass. Alfred Glass embarked on a successful career on various German opera stages, before being dismissed because of his Jewish background. Alfred Glass was married to the singer Elsa Sant-Glass (née Salomon);m they committed suicide together in March 1943 as their deportation became imminent.