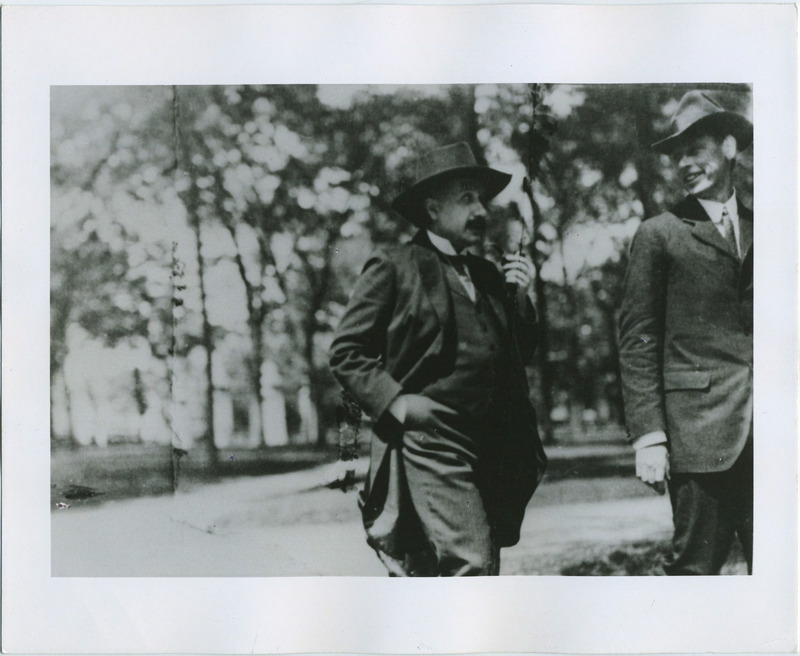 J. Robert Oppenheimer was an American theoretical physicist. He taught at the University of California and California Institute of Technology from 1929 to 47. He also served as director at the Institute for Advanced Study in Princeton, N.J. from 1947 to 1966. He was also a leader for the Manhattan Project at the Los Alamos Laboratory, which developed atomic bomb. Oppenheimer was known to be politically outspoken, drawing attention during the Second Red Scare from the FBI, which ended with his security clearance being revoked. He received the Enrico Fermi award in 1963.