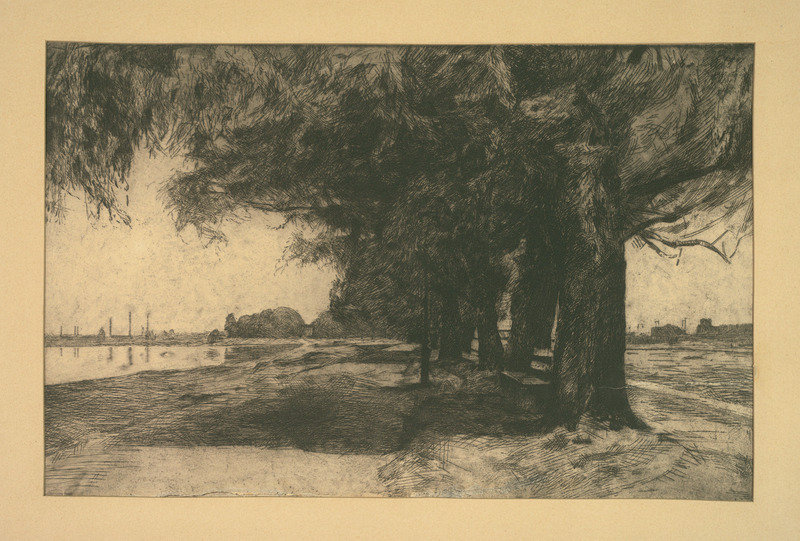 Willy (Wilhelm) Jourdan was a German painter and draftsman. Born in Frankfurt in 1896, Jourdan studied portrait and landscape painting with Heinrich Limpert. He then attended the Academy in Berlin. When World War I broke out, he was studying at the Städel School and befriended David Spier, who taught him etching. Jourdan was eventually drafted into the German Army in 1915. He died on August 12, 1916 from wounds he suffered during the Battle of Verdun. He is buried in a cemetery at Billy (French commune).