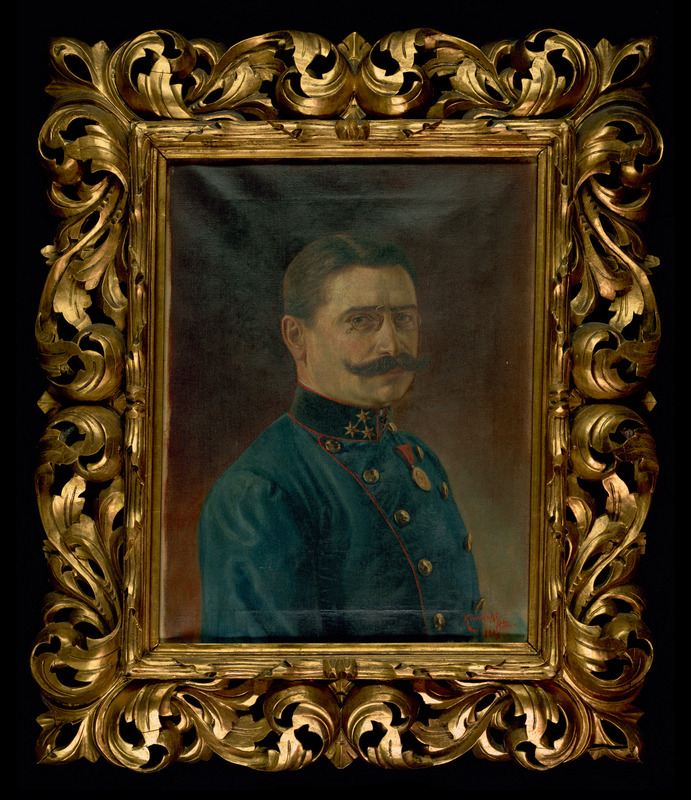 Bernhard Bardach was born in Lemberg (today Lʹviv, Ukraine) on Aug. 3, 1866. He finished high school in Lemberg in 1887 and immediately enrolled in medical school at the Universities in Graz and Vienna. He acquired his diploma in 1893 before entering his career as a staff physician with the Austro-Hungarian Army, first in Galicia and then in Trieste. Bernhard Bardach’s first wife, with whom he had two daughters, died in 1904. He remarried and had two more daughters; in 1914 the family moved to Vienna, before Bernhard Bardach had to serve in WWI, first on the Russian and then on the Italian Front. He left his military career in 1920 with a full pension, opening a private practice in 1923. Bernhard Bardach left Vienna after Kristallnacht and immigrated to the US via Italy and Portugal, arriving in New York in 1941; he died in 1947.

Roman Gozdawa-Kawecki (1868-1938) served in the Austro-Hungarian Army begining in 1895 and later the Polish army. Before being drafted he studied painting in Krakow and Paris. Common subjects of his works include portraits of high-ranking military officials and landscapes.