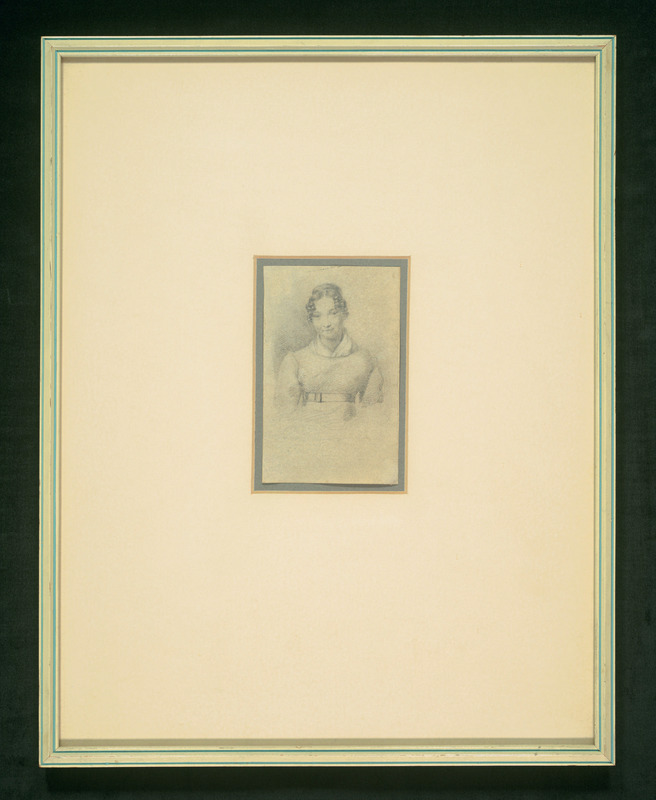 Moritz Daniel Oppenheim was the foremost Jewish painter of the 19th century in Germany. He was born in Hanau to German-Jewish parents in 1799 and first studied painting under Conrad Westermayr before attending the Munich Academy of Arts. He traveled to Paris to study under Jean-Baptiste Regnault, and then to Rome where he studied with Bertel Thorwaldsen, Barthold Georg Niebuhr, and Johann Friedrich Overbeck. His observations of Jewish ghetto life in Rome served as preperation for later works. In 1825, he settled in Frakfurt am Main. Unlike some of his contemporaries, he chose not convert to a Christian faith.