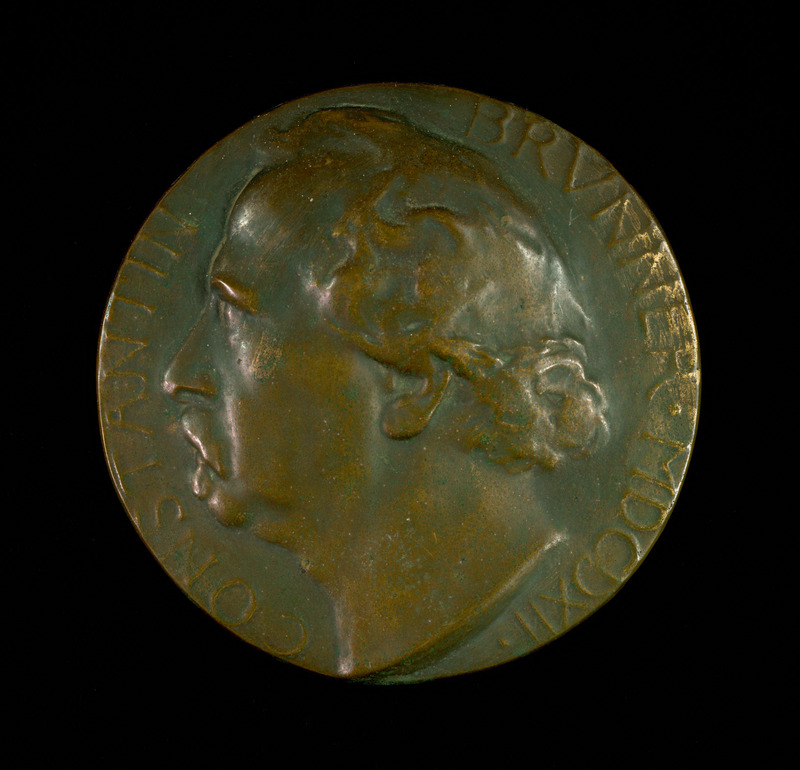 Constantin Brunner, born Leopold Wertheimer in 1862 in Altona, Germany, was a philosopher. He studied at the Jewish Teachers Seminary in Cologne and at the Universities in Berlin and Freiburg. He lived with his family in Berlin as an independent academic, before emigrating to The Hague in 1933, where he died in 1937. Since the publication of his main work in 1908, Brunner attracted the spiritually young, as well as intellectuals, politicians, and artists, thus creating the “Brunner-Circle”.