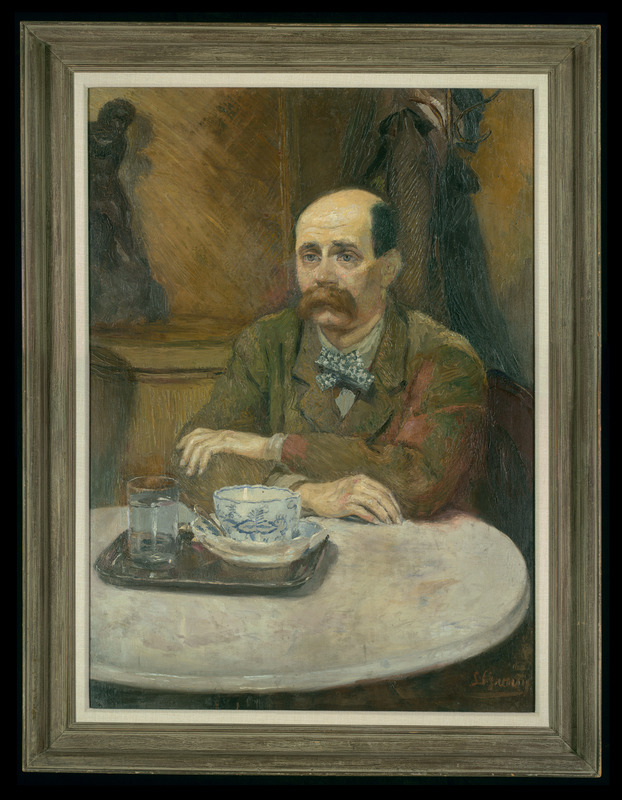 Peter Altenberg, the pen name of Richard Engländer, was an Austrian author and poet. Born in Vienna in 1859, he chose Bohemianism over being a lawyer or doctor, distancing himself from his family and rejecting traditional "macho" masculine qualities. He was a major proponent of Viennese Impressionism, Jung-Wien, Modernism, and a number of literary circles in Vienna. Many of his works were written in various bars and cafés while people-watching. Though he was financially lacking—like other Bohemian artists and writers—his charisma, acquaintances, and talent helped keep him afloat.