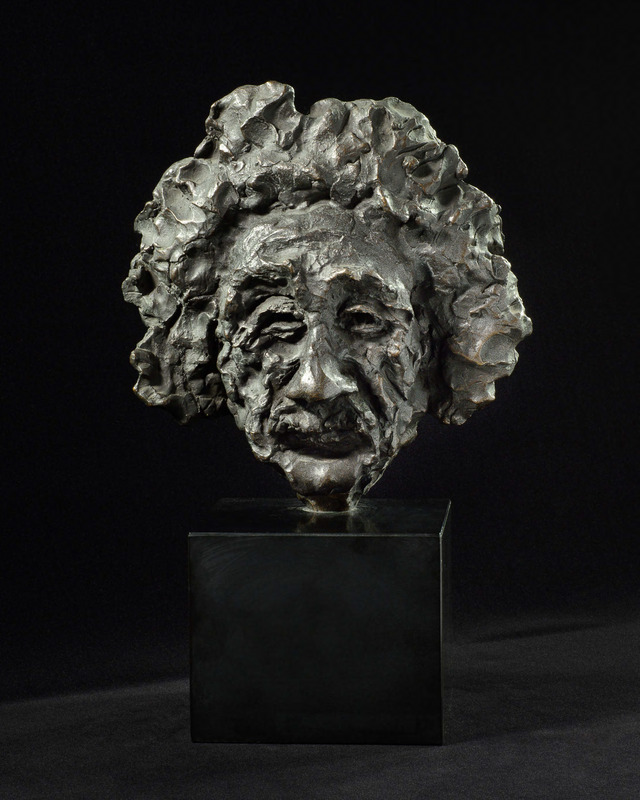 Helmuth Nathan was a physician, teacher, and historian of medicine. He was born in Hamburg and studied medicine and philosophy at the Universities of Freiburg and Hamburg. He earned his medical degree in 1925. In 1936, he settled in New York. He tought for many years at the Albert Einstein College of Medicine. In addition to being a successful physician, Helmuth Nathan was also a well established artist. He died in 1979.