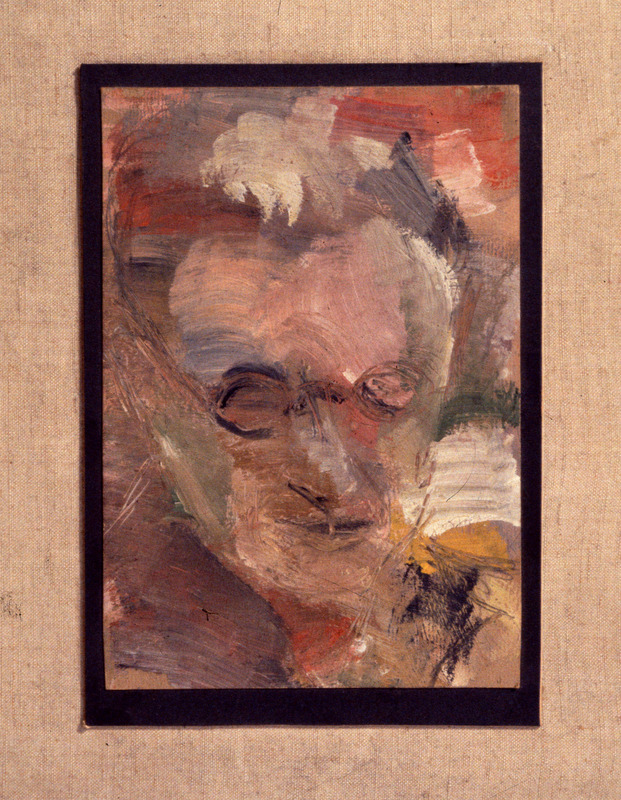 Franz Kobler was born in Jungbunzlau, Bohemia (Mladá Boleslav, Czech Republic) on December 18, 1882. He studied sociology in Berlin under George Simmel, and he met his future wife, Dora Feigenbaum (1888-1960). Kobler finished his law studies in Vienna and practiced both civil and criminal law. He was also interested in Jewish history, and published two books on the subject in the 1930s. In 1938, he was arrested and after his release was forced to leave Vienna with his family. They emigrated to London via Zurich and joined their son in California in 1947. Franz Kobler died in Berkeley, California, on May 12, 1965.