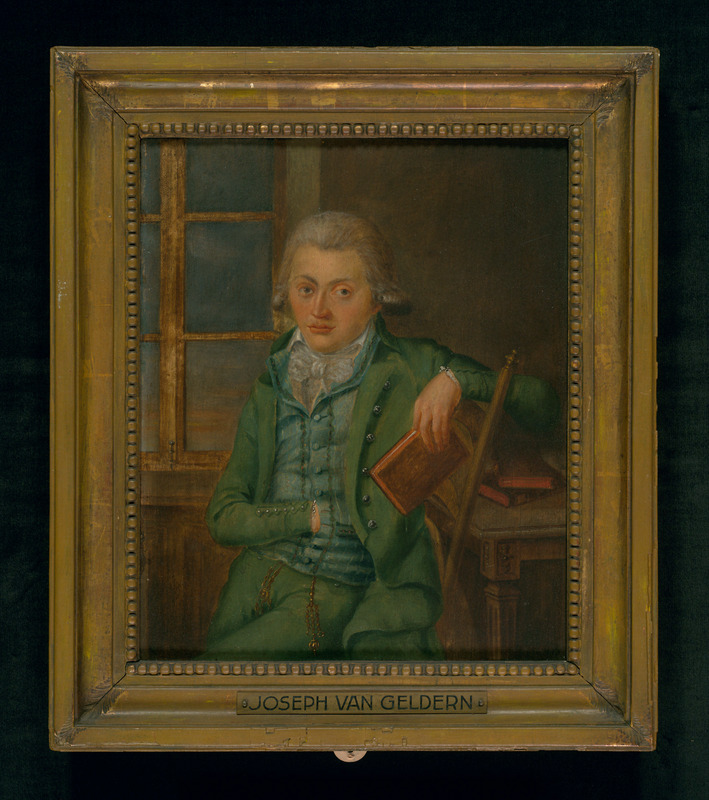 Joseph van Geldern, born in Düsseldorf, was the eldest son of Gottschalk van Geldern and became a prominent physician like his father. He was attached to the court of Prince Karl Theodor of Bavaria. His sister was Betty Heine, née van Geldern (1771-1859), the mother of the poet Heinrich Heine. He died a year before Heinrich Heine's birth.