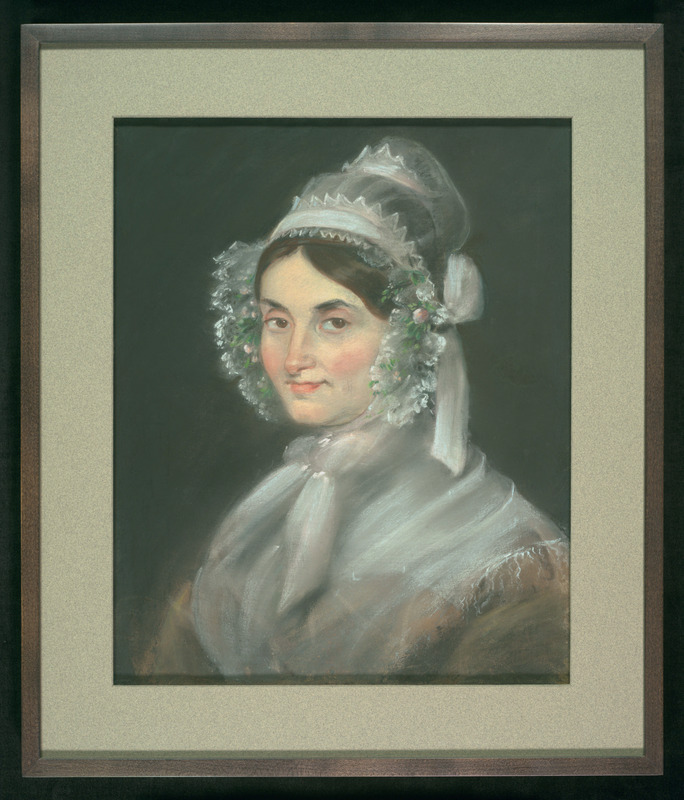 Wilhelm Henschel was a German-Jewish artist born in Trachenberg in 1785. Along with his brothers, who were also artists, he learned drawing in Breslau before they all moved to Berlin in 1804. They began working together, known for their drawings, pastels, engravings, lithographs, and miniatures. Following the death of his older brother, August died in 1828, he joined his other brothers in Breslau and continued to work with them. He died in 1865.

Mathilde Monasch was an in-law of Heinrich Graetz, the founder of modern Jewish historiography. Her grandchild, Sir John Monasch, was a commander of the Australian army and played a substantial role in the Allied Victory in WWI. She died in 1864.