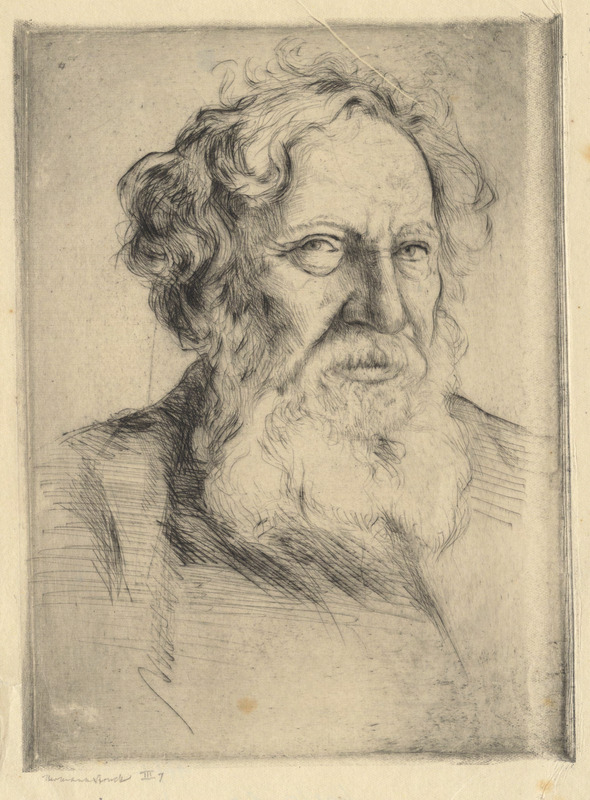 Solomon Schechter (7 December 1847 – 19 November 1915) was an American rabbi and academic scholar, most famous for his roles as founder of the Conservative Jewish movement in America and President of the Jewish Theological Seminary of America.