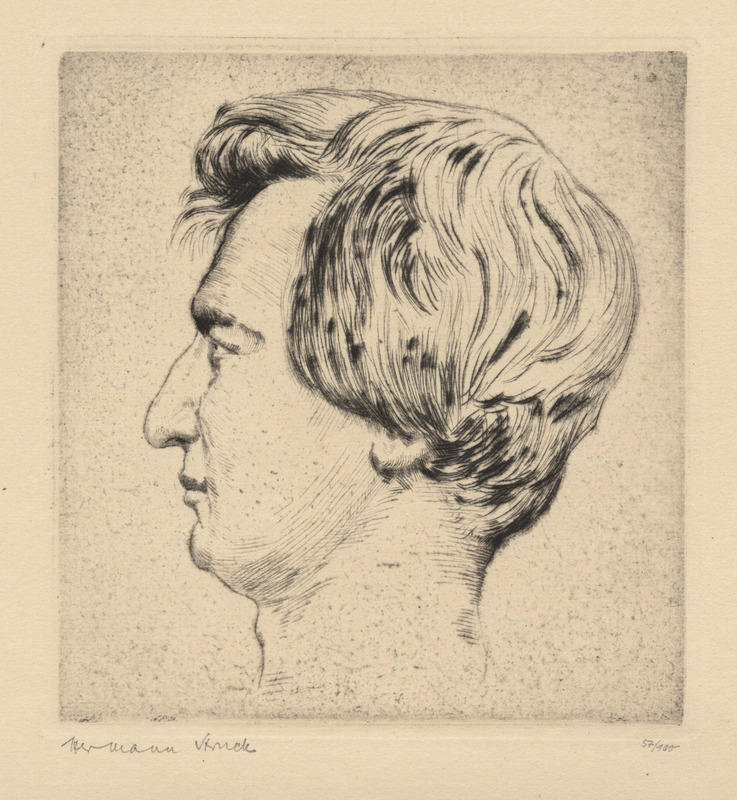 Heinrich Heine (Dec. 13, 1797 – Feb. 17, 1856) was one of the most significant German poets of the 19th century. He was also a journalist, essayist, and literary critic. Many of his works were banned by German authorities due to his political views. Heine spent the last 25 years of his life as an expatriate in Paris.