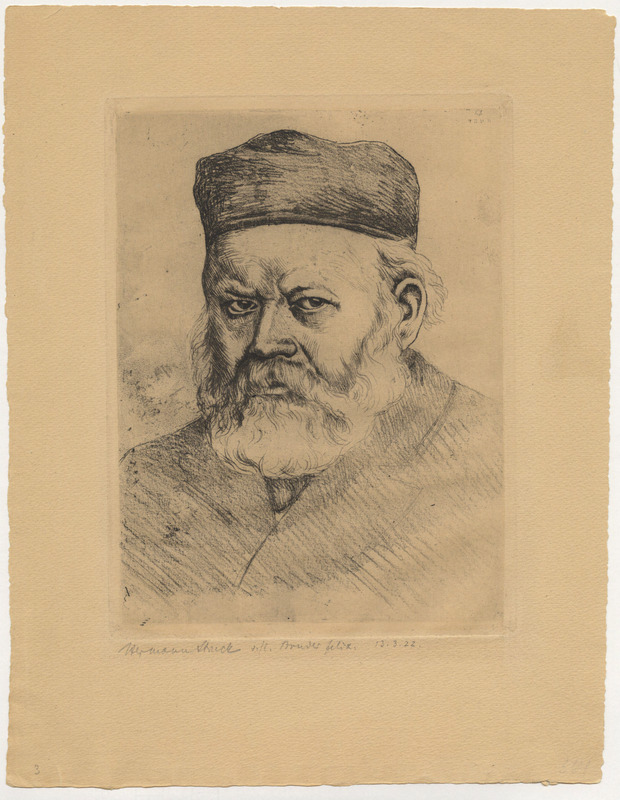 Rabbi David Hoffmann (1843-1921) was born in Werbau/Verbó (today Vrbové, Slovakia). He settled in Berlin and worked as a biblical scholar and editor. He died in Berlin in 1921.