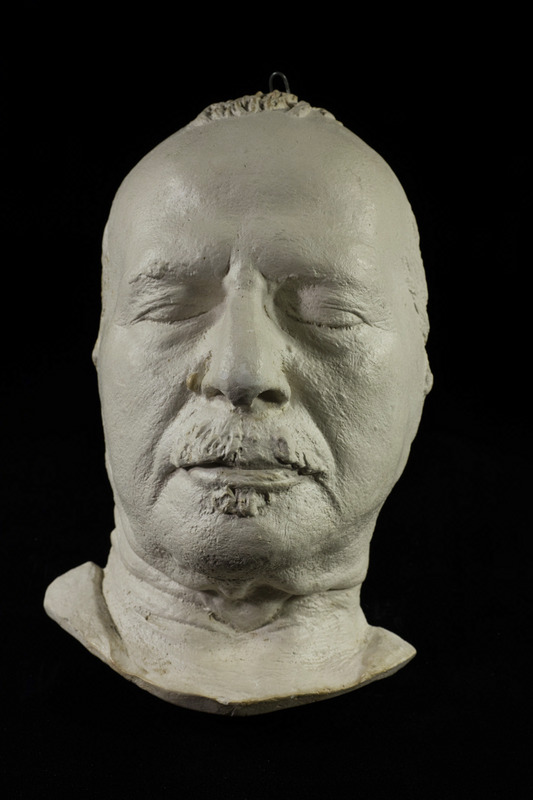 Constantin Brunner, born Leopold Wertheimer in 1862 in Altona, Germany, was a philosopher. He studied at the Jewish Teachers Seminary in Cologne and at the Universities in Berlin and Freiburg from 1893 to 1895 with Leo Berg (later Otto Ernst). Brunner then lived with his family in Berlin as an independent academic. Between 1913 and 1930, he lived in Potsdam before he emigrated to The Hague in 1933, where he died in 1937. Since the publication of his main work in 1908, but especially due to his personality, Brunner attracted the spiritually young, as well as intellectuals, politicians and artists, thus creating the “Brunner-Circle”. These friends, who corresponded with him and visited him, made Brunners’ practical stipulation their own. Apart from Berlin, where a Constantin Brunner Society was formed in 1925, the main center was in Czernowitz, (the “Ethical Seminar” founded by Friedrich Kettner in 1919.) Since 1933 his followers dispersed all over the world. In 1947 they founded the “International Brunner Institute” in The Hague to publish Brunner’s work once again and to advocate his memory.