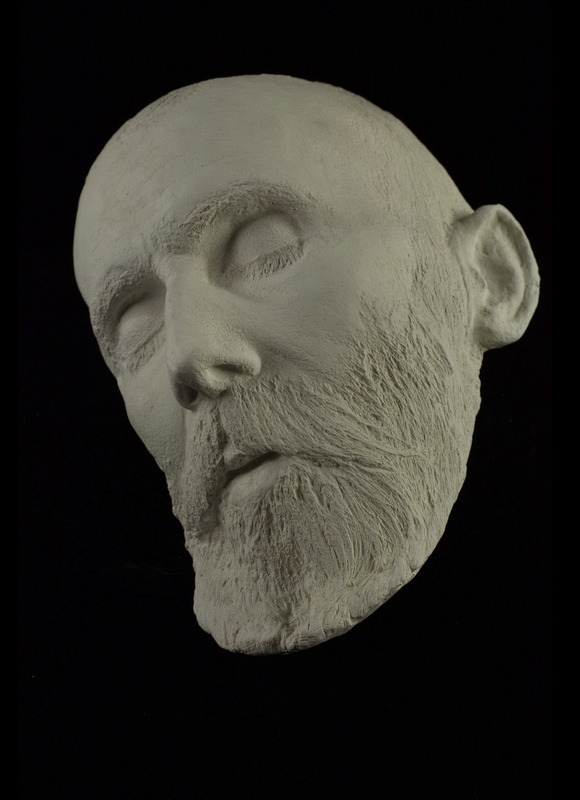 Paul Ehrlich was a German chemist, a pioneer of modern histology, immunology and of chemotherapy, and winner of the Nobel Prize for Medicine in 1908. He was also one of 93 scientists that signed the controversial "Manifesto of the Ninety-Three" in 1914, which supported the actions of the German military in the early years of World War I.