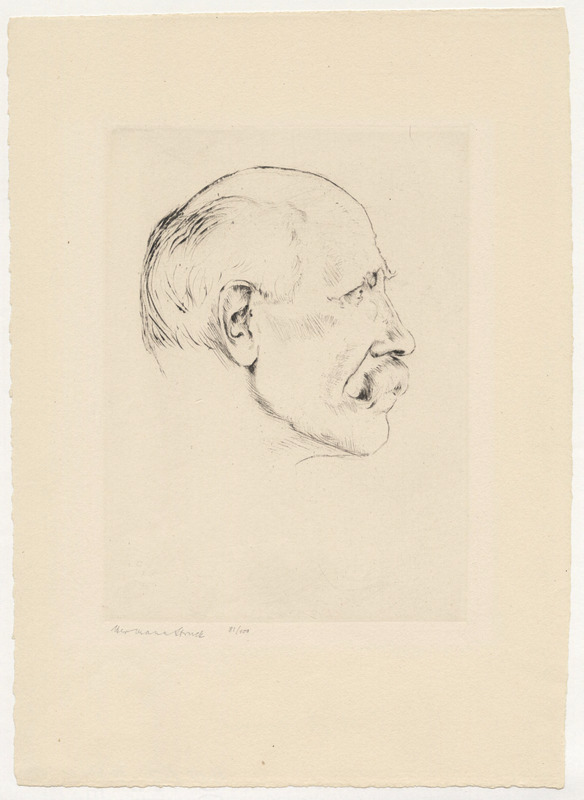 Zoologist and polar explorer, who was later to become a humanitarian and Nobel price winner.