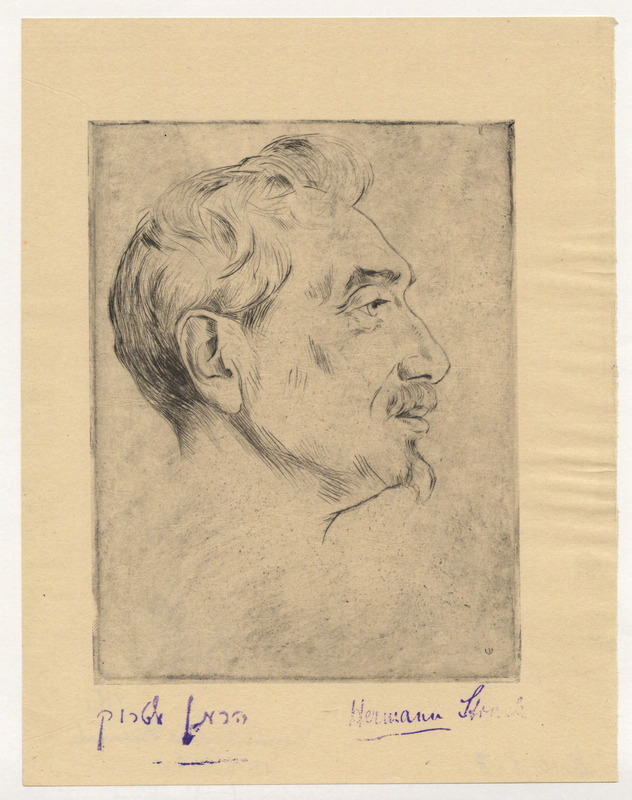 Leonid Osipovich Pasternak (1862-1945) was a Russian post-impressionist painter. He was the father of the poet and novelist Boris Pasternak.