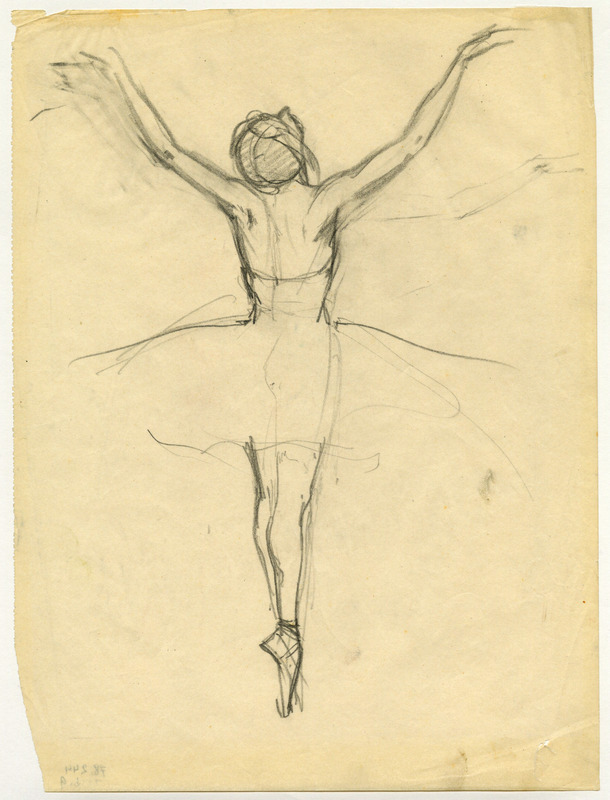 Ernst Oppler was a German painter and printmaker, born in Hannover on September 19, 1867, the son of the architect Edwin Oppler and brother of Alexander Oppler. Both brothers trained at the Munich Academy and later established studios in Berlin, where they became members of the well-known Berlin Secession. Ernst Oppler was an impressionist painter of portraits, interiors, landscapes and movement, particularly notable for his prints of dancers. Ernst Oppler died in Berlin on March 1, 1929. Oppler's works are in the collections of many museums including the National Gallery in Berlin, the Neue Pinakothek in Munich, and the Modern Gallery in Venice.

Anna Pavlova (1881 - 23 January 1931) was a Russian prima ballerina of the late 19th and the early 20th centuries. She was a principal artist of the Imperial Russian Ballet and the Ballets Russes of Sergei Diaghilev. Pavlova is most famous for her creation of the role of The Dying Swan (La Mort du Cygne). With her own company, she became the first ballerina to tour around the world.