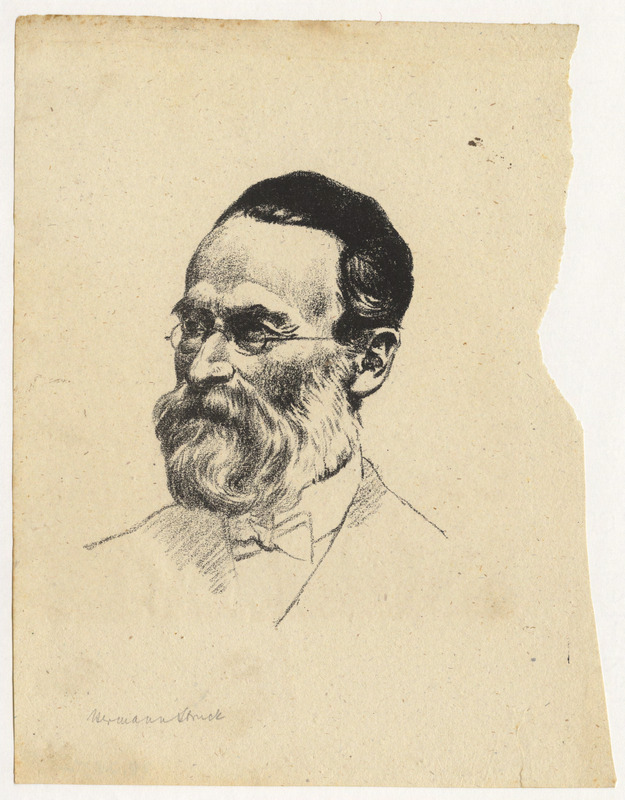 Rabbi Joseph Hirsch Dünner was born in Cracow in 1833, where he was ordained rabbi before studying philosophy and oriental philology at the universities in Bonn and Heidelberg. He served as rector of the Nederlandsch Israelitisch Seminarium in Amsterdam, where he became chief rabbi in 1874.