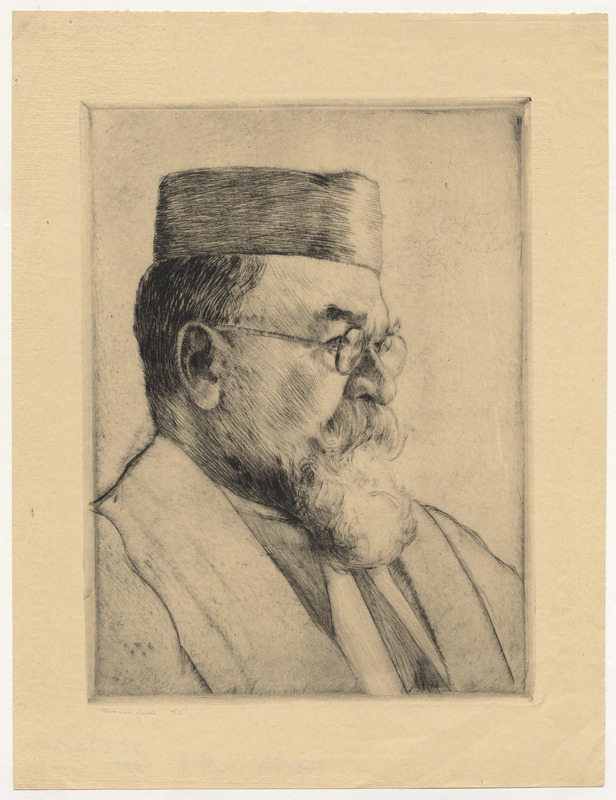 Rabbi Joseph Hertz was born in Austria-Hungary in 1872. He studied in New York and became the first ordained rabbi at the Jewish Theological Seminary of America. After serving in South Africa and in New York, he was elected Chief Rabbi of Great Britain and the Commonwealth in 1913, a position he held until his death in 1946.