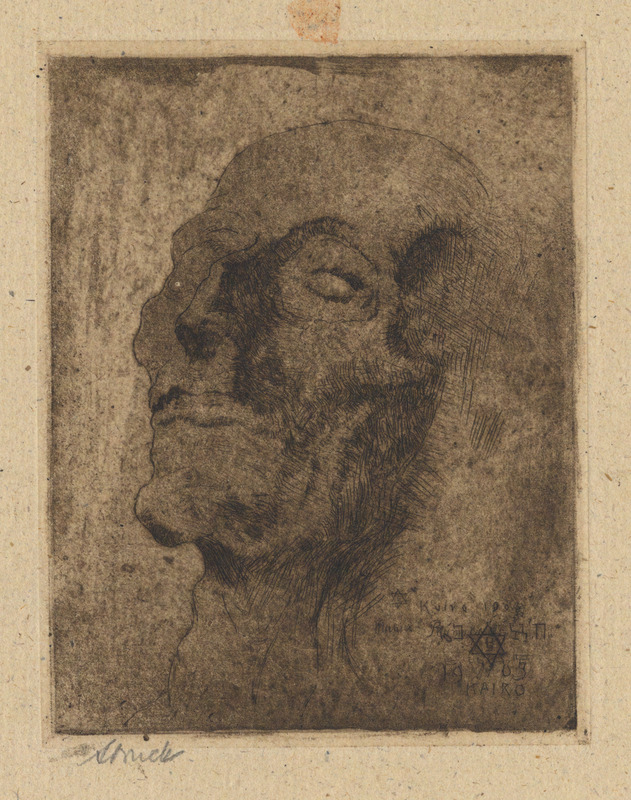 Ramses II. – also known as Ramses the Great – was an Egyptian Pharaoh of the 19th Dynasty, who ruled 1279–1213 BCE. His mummified body was discovered in 1881. Ramses is often considered to be the Pharoah mentioned in the biblical book of Exodus