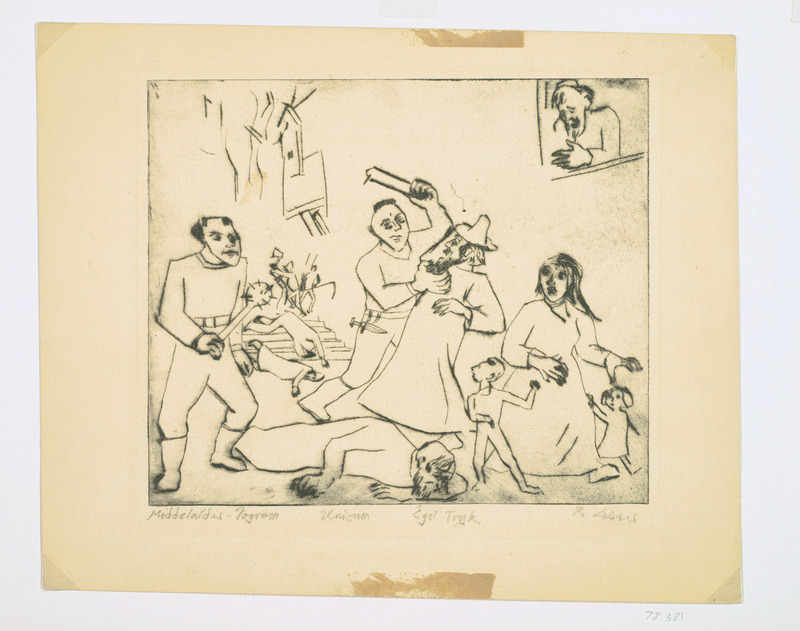 Rudi Lesser was born in Berlin (Germany) on July 12, 1902. From 1919 to 1923 he attended the Unterrichtsanstalt of the Kunstgewerbemuseum Berlin. Afterward he studied under Hans Meid at the Akademie der Künste (The Academy of Arts, Berlin). After further studies under Klaus Richter in Koenigsberg (Preussen), he fled Germany in 1933, due to the Nazi denunciations and anti-Semitic pressure against Jews. Between 1946 and 1956 he lived in the United States and exhibited his artwork. He also worked as a docent at Howard University in Washington, D.C. Rudi Lesser died in Berlin on March 1, 1988.