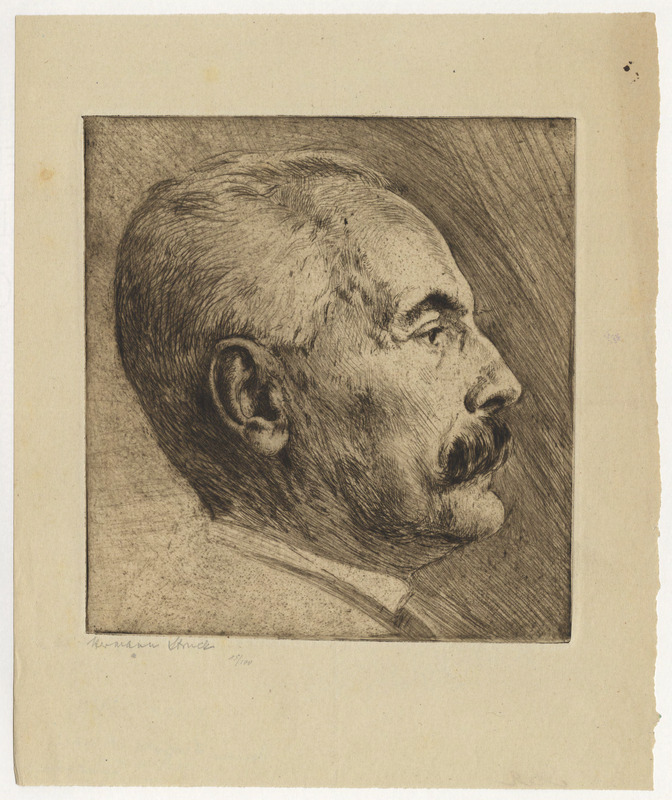 Leopold Schmidt (1860-1927) was a German musician and conductor; he taught at a conservatory in Berlin and wrote music reviews for the daily ‘Berliner Tageblatt’.