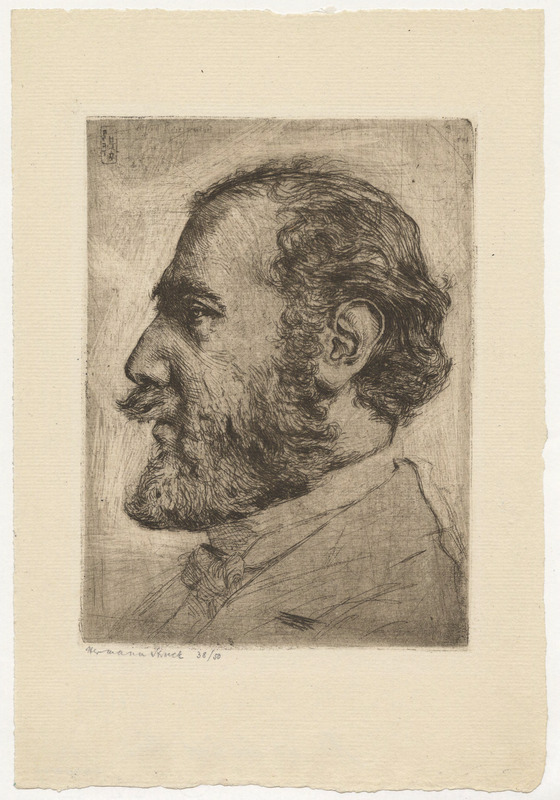 Alfred Kerr was born 1867 as Alfred Kempner in Breslau, Silesia (today Wrocław, Poland) and became one of the most influential theater critics in Germany. He died 1948 in Hamburg.