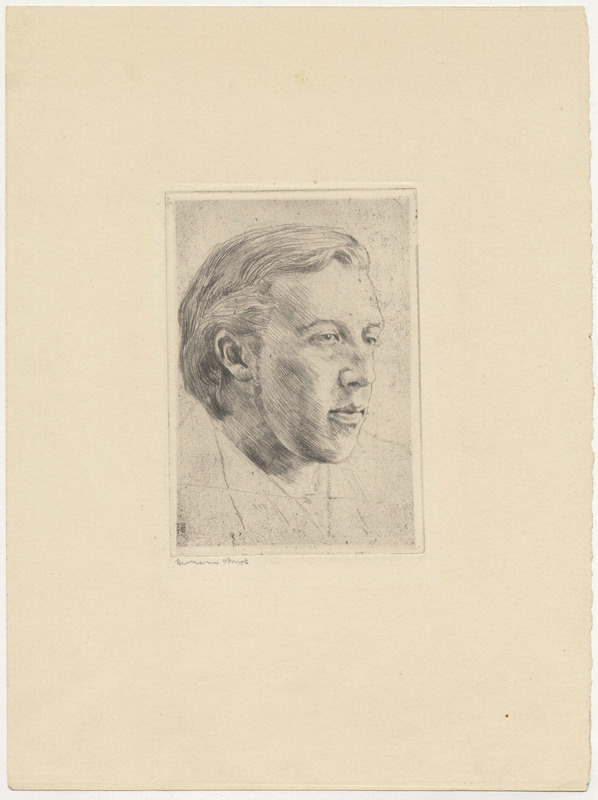 Oscar Wilde (16 October 1854 – 30 November 1900) was an Irish playwright, novelist, essayist, and poet, who became one of London's most popular playwrights in the early 1890s. In 1895 he stood trial for “gross indecency with men” and was convicted and imprisoned for two years' hard labor. He died in 1900 in Paris at the age of 46.