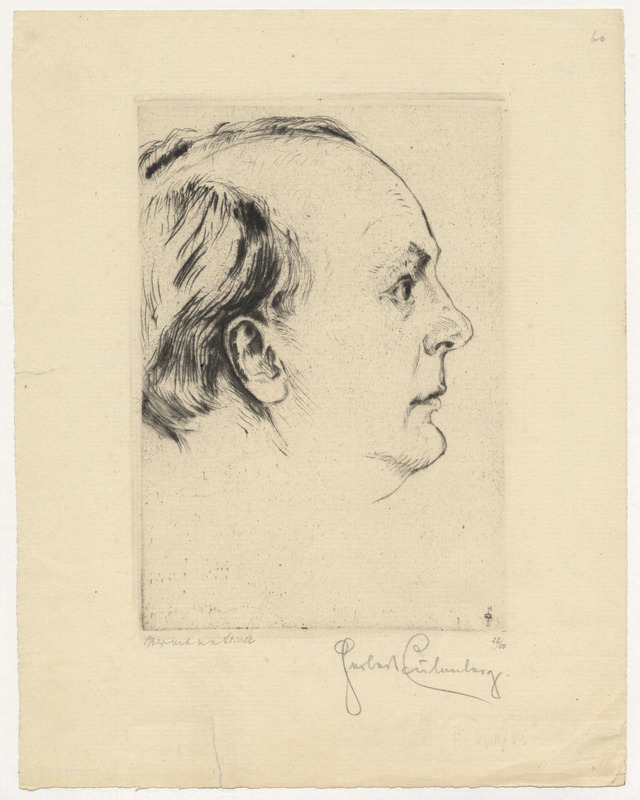 Herbert Eulenberg (1876-1949) was a German poet and author born in Cologne-Mülheim, Germany.