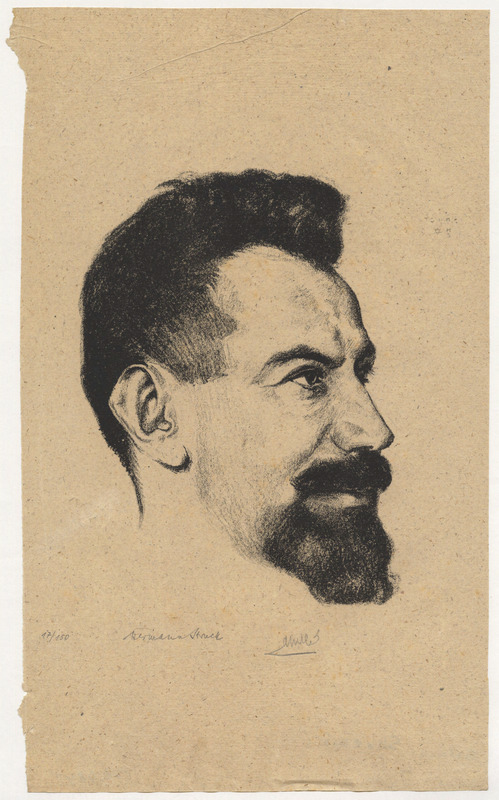 The Yiddish and Hebrew poet and novelist Zalman Shneour was born in Shklov (Škłoŭ) in Belarus (then part of the Russian Empire). He moved to Warsaw and to Vilnius, where he published his first book. He traveled throughout Europe and then lived in Berlin and in Paris, before immigrating to the United States. He died in 1959 in New York.