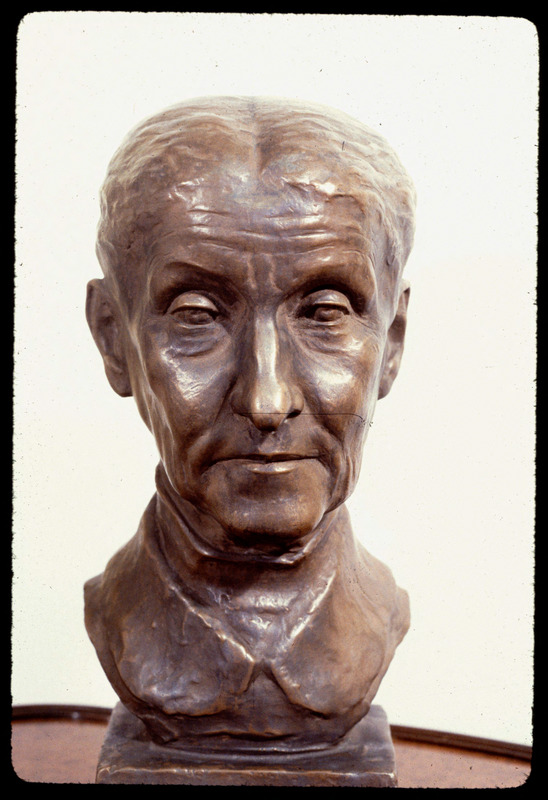 Bertha Pappenheim was part of the women's movement in Germany. She founded the League of Jewish Women, Juedischer Frauenbund, and established orphanages and institutes for the care of needy German women. Bertha Pappenheim was the real "Anna O" of psychoanalytic fame, a patient of Josef Breuer.

Fred (Fritz) Kormis was a German sculptor, born in Frankfurt/Main. He was not allowed to work in Germany under the Nazis, and he emigrated to England via Holland. Kormis became widely known for his bronze portrait medallions.