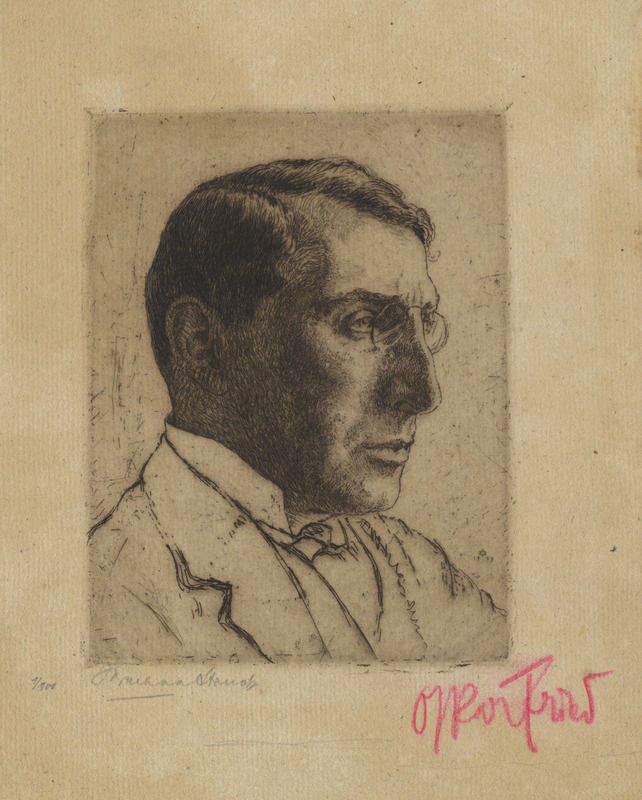 The German conductor and composer Oskar Fried was born 1871 in Berlin. An admirer of Gustav Mahler, he was the first conductor to record a Mahler symphony. After the Nazis came to power, Fried emigrated to the Soviet Union; he died 1941 in Moscow.