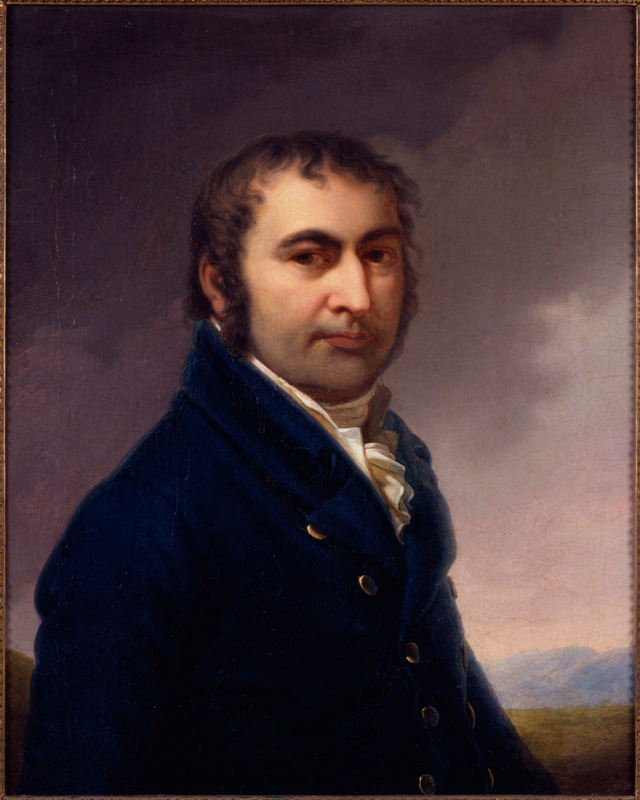 Elkan Reutlinger (1767-1818) was a Court Jew in Karlsruhe, who served the local aristocracy as a banker and purveyor of goods. When the Jewish congregation of Baden was officially established on May 30, 1809, the Grand Duke appointed Elkan Reutlinger as its first director in a solemn act in the Karlsruhe synagogue. Elkan Reutlinger (related to Loeb Ettlinger?) died on November 15, 1818. His descendants were wealthy residents of Karlsruhe, and their palatial home on Erbprinzenstrasse was a well-known city landmark in the following century.