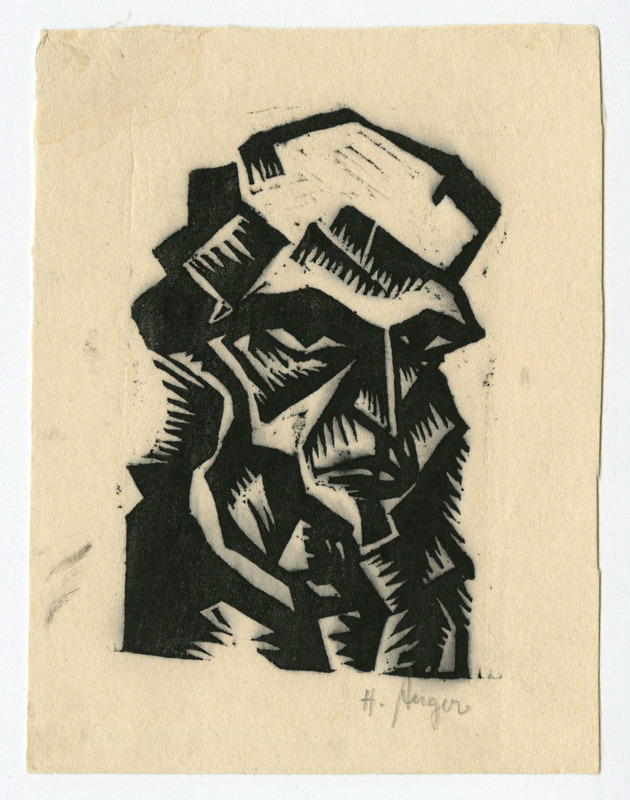 Herbert Anger was born November 14, 1892 in Gifhorn, Germany. He was a master draughtsman, illustrator, and caricaturist. Very little is known about his life, but from 1924 to 1927 he draw for the German satirical weekly paper “Lachen Links” published by Dietz publishing house. He also contributed woodcuts to Die Aktion in the 1910's. Herbert Anger died April 28, 1945 in Berlin, Germany.