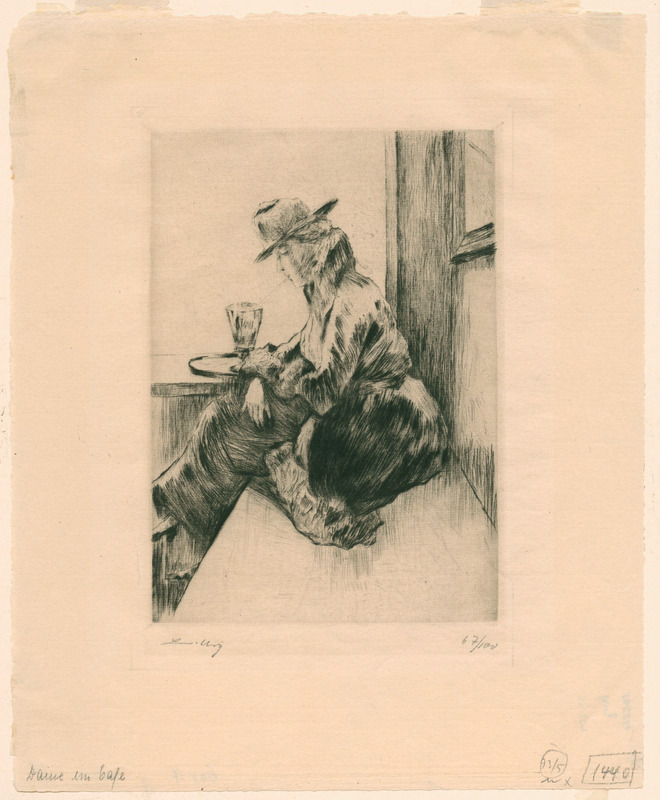 Lesser Ury (1861-1931) settled in Berlin in 1887, after many years traveling and study all over Europe. His initial friendship with Max Liebermann soon turned into bitter hostility that was to last for the better part of their lives. As a result, Liebermann saw to it that Ury was not invited to become a member of the Berlin Secession. This ended in 1911, when Corinth became the Secession president. His work received long overdue national recognition a retrospective show presented by Paul Cassirer in 1916. Ury was among the few German artists who made pastel painting popular in Germany. But foremost, Ury has been celebrated as the painter of his adopted hometown, Berlin. He died in 1931, almost penniless, and was buried in the honorary section of the Jewish cemetery at Weißensee.