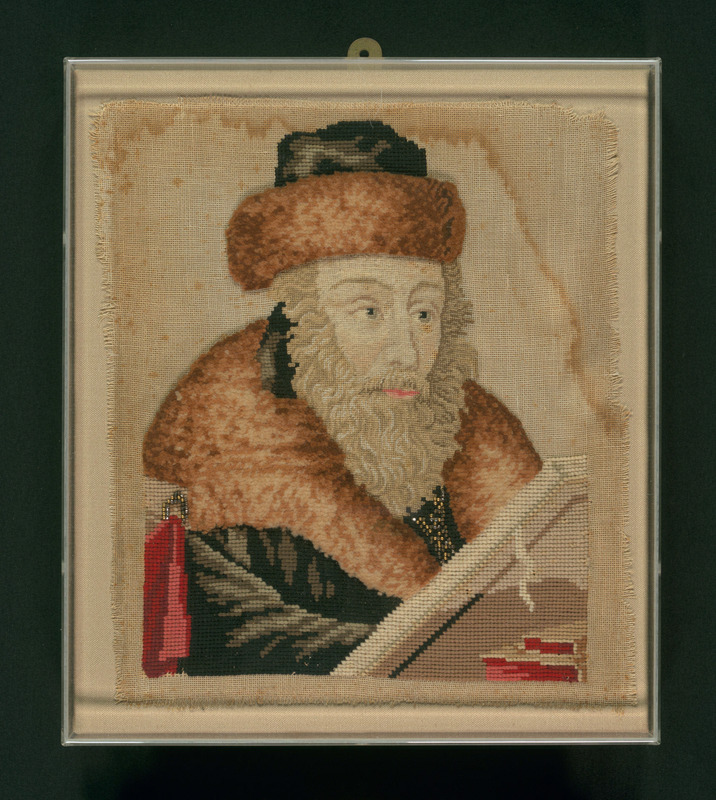 Akiva Eger was born in Kismarton, Hungary (Eisenstadt, Burgenland Austria). He was educated at the Mattersdorf yeshiva and later by his uncle, Rabbi Wolf Eger, (1756-1795), at the Breslau (Wrocław) yeshiva. He was the rabbi of Märkisch Friedland, West Prussia, from 1791 until 1815; then for the last twenty two years of his life, he was the rabbi of the city of Posen (Poznań). He was a rigorous casuist of the old school, and his chief works were legal notes and responsa on the Talmud and the Shulkhan Arukh. He believed that religious education was enough, and thus opposed the party which favored secular schools. He was a determined foe of the Reform movement, which began to make itself felt in his time. He died in Posen in 1837.