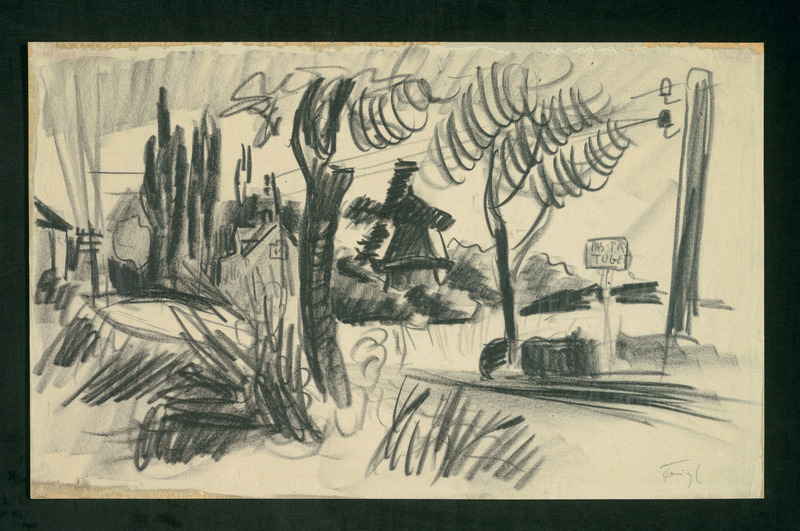 Friedrich (Bedřich) Feigl (1884, Prague-1965, London) was a Czech Jewish painter, graphic designer and illustrator, born to a German-speaking Jewish family. He was influenced by the work of Max Liebermann and exhibited with Osma ("The Eight"), an avant-garde artist group that included Czechs, German-Bohemians and Jews. His brother was the gallerist Hugo Feigl.